#MovieDeals: I Am (Not) a Number: Decoding The Prisoner 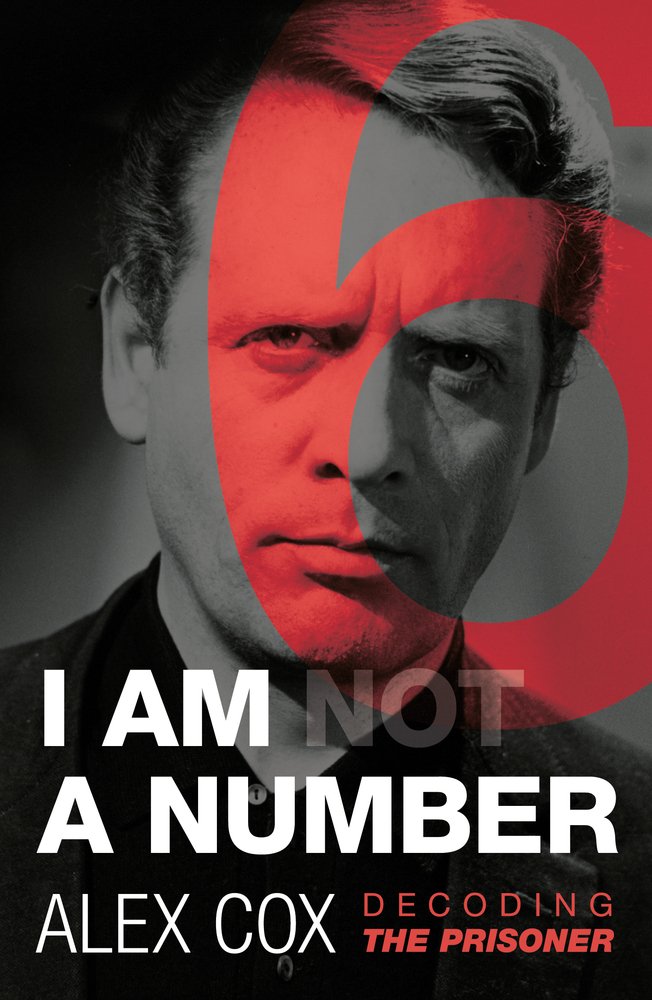 The enormously puzzling TV series
The Prisoner has developed a rapt cult following, and has often been described as “surreal” or “Kafkaesque.” In
I Am (Not) a Number, Cox takes an opposing view. While the series has surreal elements, he believes it provides the answers to all the questions which have confounded viewers: who is Number 6? Who runs The Village? Who—or what—is Number 1? According to Cox, the key is to view the series in the order in which the episodes were made, not in the order of the UK or US television screenings. In this book he does exactly that, and provides an entirely original and controversial “explanation” for what is perhaps the best, and certainly the most perplexing, TV series of all time.
Share

#MovieDeals: The Essentials: 52 Must-See Movies and Why They Matter (Turner Classic Movies)

Price: (as of – Details) (Piano/Vocal/Guitar Songbook). 18 top singles arranged for piano and voice …

Price: (as of – Details) (Piano/Vocal/Guitar Songbook). 20 powerful and popular Christian songs arranged for …